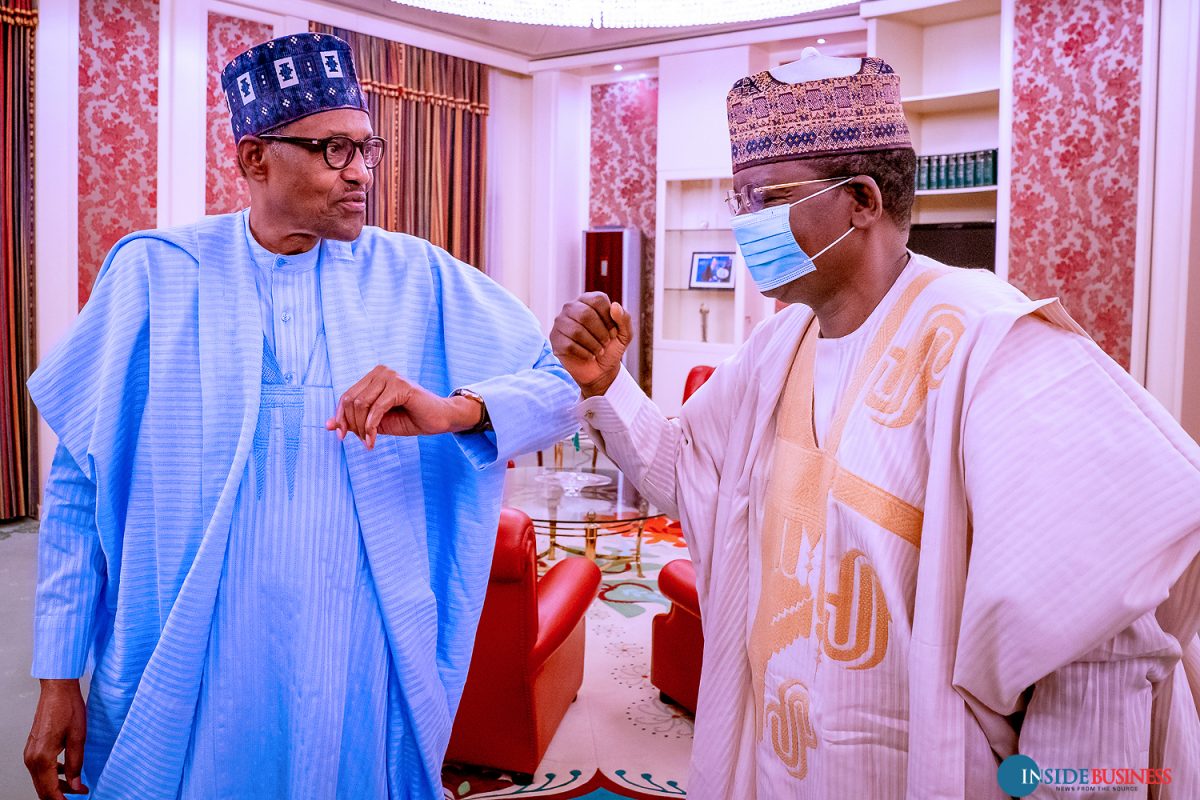 by afrikanwatchngr@gmail.com
By Mathew Okoro, June 29,202, News/Comments ABUJA-The current political prostitution among most Nigerian politicians is not new, as they only transit from one zone to another especially when it favour them. This has no effect in their political and economic ideology, in fact, things remain the same. The current news of an  alleged-intending defection of... Read More

ABUJA-The current political prostitution among most Nigerian politicians is not new, as they only transit from one zone to another especially when it favour them. This has no effect in their political and economic ideology, in fact, things remain the same. The current news of an  alleged-intending defection of Zamfara state governor, Bello Matawalle from the People Democratic Party to the ruling All Progressive Congress, APC, is the talk in town. This has made the opposition party to issue a stern warning to the Governor with a press statement signed  Kola Ologbondiyan, National Publicity Secretary of PDP, foreseeing the legal implications ahead.  It read:

“The Peoples Democratic Party (PDP) is watching developments in Zamfara state as they concern reports of plans by the state governor, Bello Matawalle, to cross over to the All Progressives Congress (APC). The PDP categorically cautions Bello Matawalle to know that his plans amounts to a decision to vacate office as no law allows him to cross over to any other party with the governorship mandate statutorily given to the PDP through the ballot box, as already established by the provision of the 1999 Constitution (as amended) and the standing judgment of the Supreme Court. A combined reading of Section 221 of the 1999 Constitution as the pronouncements of the Supreme Court in Faleke v. INEC (2016) is clear in holding that it is the political party that stands for election, that votes scored in election belong to the political party and that the candidate nominated to contest at an election by his party, acts only as the agent of his party”

“The PDP also cautions members of the National Assembly as well as members of the Zamfara State House of Assembly, not to allow themselves to be pushed into losing their seats as the provisions of the constitution is very clear in barring lawmakers from cross carpeting, except in a situation of a division in the political party upon which platform they were elected. There is no division in the PDP to warrant to defection of any of our lawmakers. The PDP hopes that Bello Matawalle as well as members of the National and State Assembly from Zamfara state will take caution. Meanwhile, the National Working Committee (NWC) has approved the dissolution of the Zamfara State Executive of the party. The decision is in line with the provision of Section 29 (2)(b) of the PDP Constitution 2017 (as amended). All party leaders, critical stakeholders and teeming members of our party in Zamfara state should, by this, be guided accordingly”