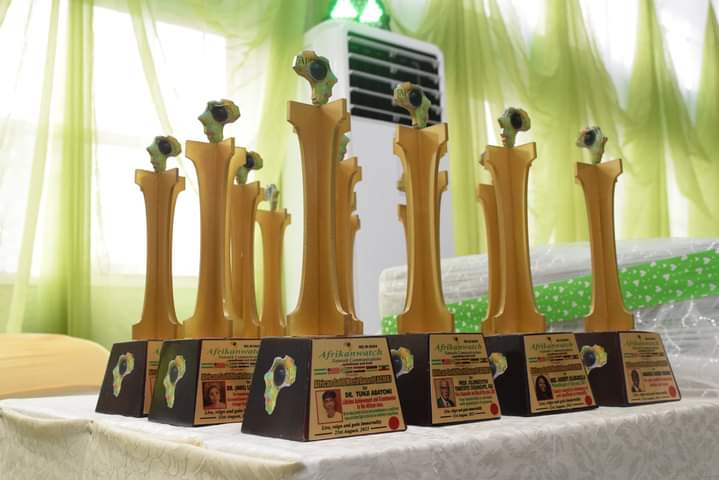 PAST NATIONAL AWARDEES OF AFRIKANWATCH NETWORK 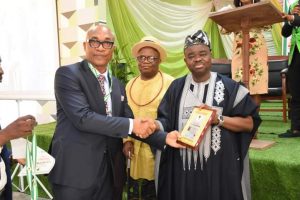 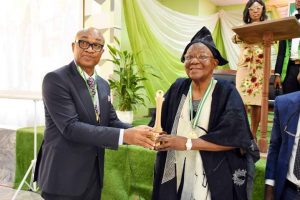 LAGOS-Since 2014, Afrikanwatch Network has rewarded eminent Nigerians who have distinguished themselves in their areas of endeavours, from politics to economy, education, technology, human capacity, law, medicine, science and invention, leadership, community development, activistm, etc. Here are some of the eminent Nigerians that have received African Gold Merit Award. 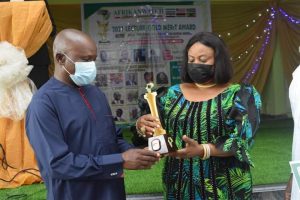 Note, there are others not included, we shall update later

POSTHUMOUS AWARDEES IN THE PAST 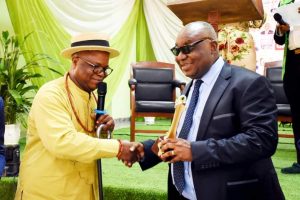 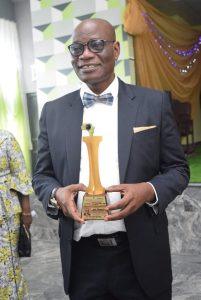 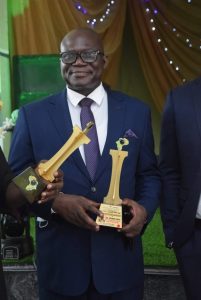 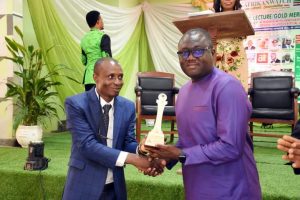