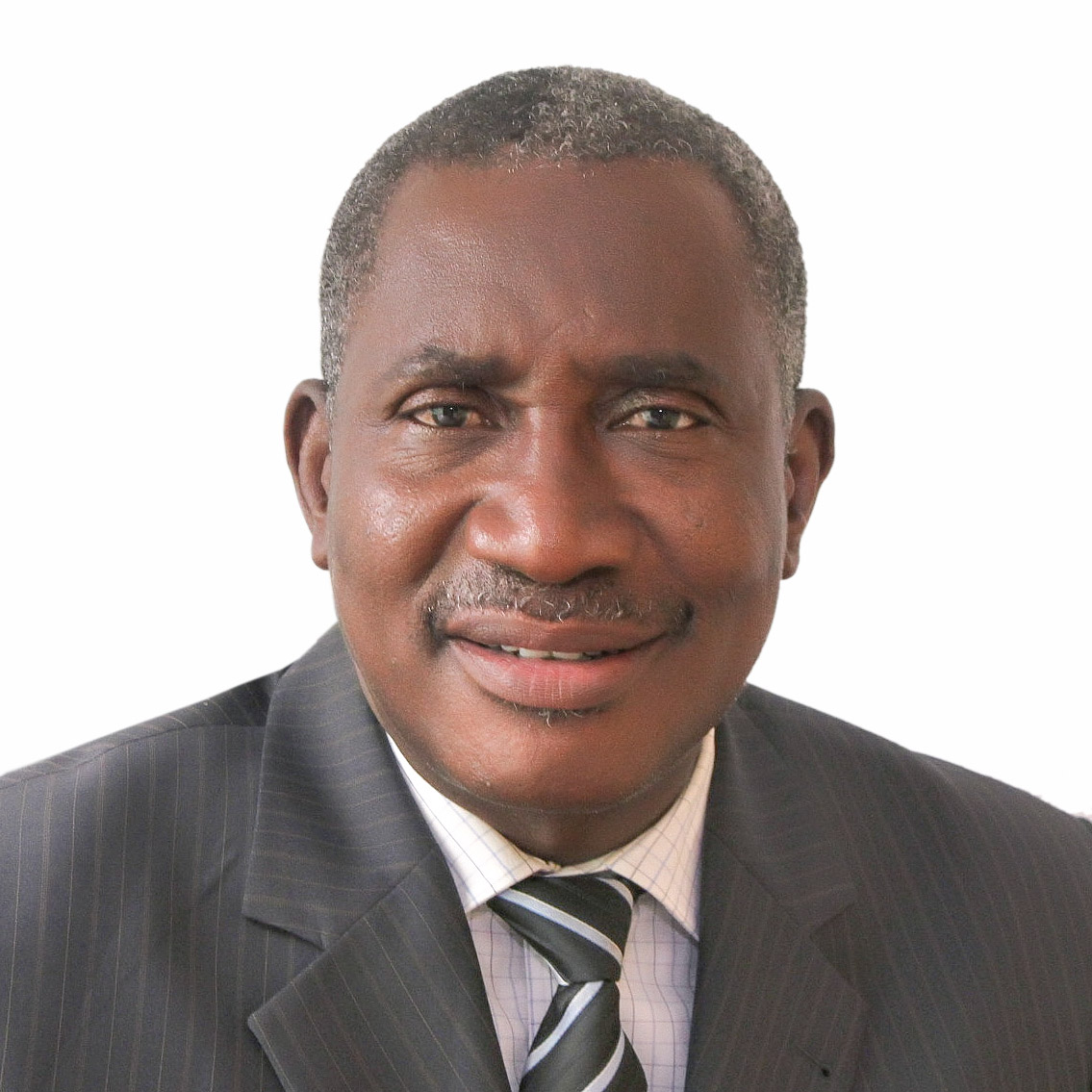 by afrikanwatchngr@gmail.com
By Felix Alade-August 10, 2019, education LAGOS-Yaba College of Technology (Yabatech) has been awarded a $100,000 Ford Foundation Project Grant for the development of an Art Museum Project for the College. The project which will incorporate advocacy against Sexual Harassment (SH), and Gender Based Violence (GBV), will be handled and supervised by the grant research... Read More

Jaiz raises hope for 83 youths in Yabatech, as Ukabam says, opportunity must be utilize

LAGOS-Yaba College of Technology (Yabatech) has been awarded a $100,000 Ford Foundation Project Grant for the development of an Art Museum Project for the College.

Prof. Paul Nwulu, Senior Program Officer of Ford Foundation who was in the College to flag off the project disclosed that the partnership between Yabatech and Ford Foundation is that of progress and development.

The Rector of the College, Engr. Obafemi Omokungbe thanked Ford Foundation for the grant and assured Prof. Nwulu that the College Management will support the project from the beginning to the end. Later, the Rector led Prof. Nwulu accompanied by the Polytechnic Librarian, Mrs. Taye Adebowale, Dean, School of Art, Desing & Printing, Dr. Kunle Adeyemi, the Project Desk Officer, Dr. Olusola Dada, and the grant research team visited the designated location of the project in the basement of the School of Art, Design & Printing of the College.

The Project is under the monitoring of Dabaseki Mac- Ikemenjima (Ph.D), and the grant Manager of the Ford Foundation Office of West Africa, Mrs. Joy Ehinor-Esezobor.