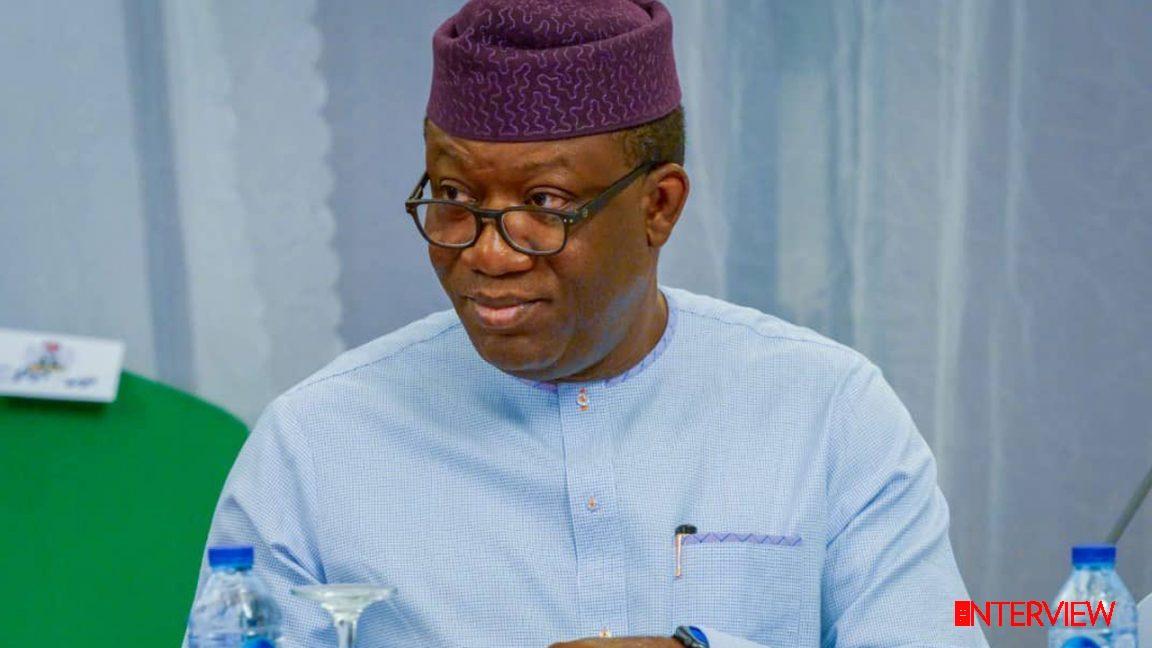 by afrikanwatchngr@gmail.com
By Daniel Njienue-June 25, 2020, New/Comments. ADO-EKITI-As the Crisis of All Progressive Congress, APC continue to take different shape, many are of the views that the party may go into extinction after President Muhammadu Buhari’s tenure. This is seen as the Governor of Ekiti State, Dr. Kayode Fayemi made an attempt to see the President,... Read More

ADO-EKITI-As the Crisis of All Progressive Congress, APC continue to take different shape, many are of the views that the party may go into extinction after President Muhammadu Buhari’s tenure. This is seen as the Governor of Ekiti State, Dr. Kayode Fayemi made an attempt to see the President, but all efforts proved abortive according to some Newspaper report. Some Newspaper and Online News had earlier reported that the Governor was denied access of seeing Mr. President for obvious reasons. But responding to the issue is the Chief Press Secretary to the Governor, Yinka Oyebode, who said that there is no iota of truth in those reports, foreseeing a foul play. He however, accused a senior Presidential aide of planting the story, and referred to it as misleading and malicious.

Oyebode in a press release yesterday wonder why people will not focus on relevant things but resolve to falsehood and blackmail.: “The attention of the general public is being drawn to a misleading publication by a national newspapers online with headline “Fayemi’s failed mission to Villa with Giadom”, published on Wednesday, June 24th, 2020”

“The falsehood, we gathered reliably, was fabricated by a senior aide of the Presidency and a former Senator and planted in the newspaper, after it was rejected by some State House Correspondents, who rebuffed the former lawmaker for the misleading and malicious story. It is on record that the former lawmaker, in his desperate bid to rubbish Governor Fayemi, had told his close associates that he would battle Governor Fayemi, who is also the Chairman of the Nigerian Governors’ Forum, NGF, with falsehood and cheap blackmail in his nefarious attempt to destabilize APC in Ekiti State. “While he has the right to continue to tread the path of perfidy which has been his lifestyle from time immemorial, we least expected the newspaper to buy into such cheap blackmail in form of an unverifiable report, without due regard to the principles of fairness. 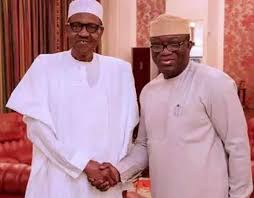 Continuing, Ekiti State government noted that, the sponsored Newspaper publication has no truth and that the Senator who sponsored such news is a known busybody “For the purpose of clarity, it is important to state that the report was clearly a misleading one designed to cast aspersion on the person of Governor Fayemi and create an impression that the NGF Chairman is an unwanted visitor at the Villa. The largely unsubstantiated report was filled with bile, childish and unexplainable fury that signified nothing, just like a tale fit only for the tabloids”

“We, therefore, implore the general public to disregard the highly illogical concoction that was served as an exclusive story. “In setting the record straight, we hereby state unequivocally that Governor Fayemi had no plan or reason to see Mr. President on Tuesday late afternoon as maliciously presented in the report. The Governor had earlier seen Mr. President at noon in company of three of his colleagues – Governor Abubakar Atiku Bagudu (Kebbi), Governor Simon Lalong (Plateau) and Governor Badaru Abubakar (Jigawa). Also present at that meeting were the Chief of Staff to the President, Prof. Ibrahim Gambari and the Attorney General of the Federation, Abubakar Malami. “Governor Fayemi was in the villa later in the afternoon to see the COS and State Chief of Protocol, SCOP. “The Ekiti State Governor was never denied any opportunity to see President Buhari as he did not ask to see the President and neither did he go with Chief Giadom”

COMMUNAL CLASH: Ariam-Usaka communities cry out for Government intervention over killings of its citizens
Previous Post
Breaking: Court dismissed case against Omo-Agege, and award N1.2m against the Plaintiff