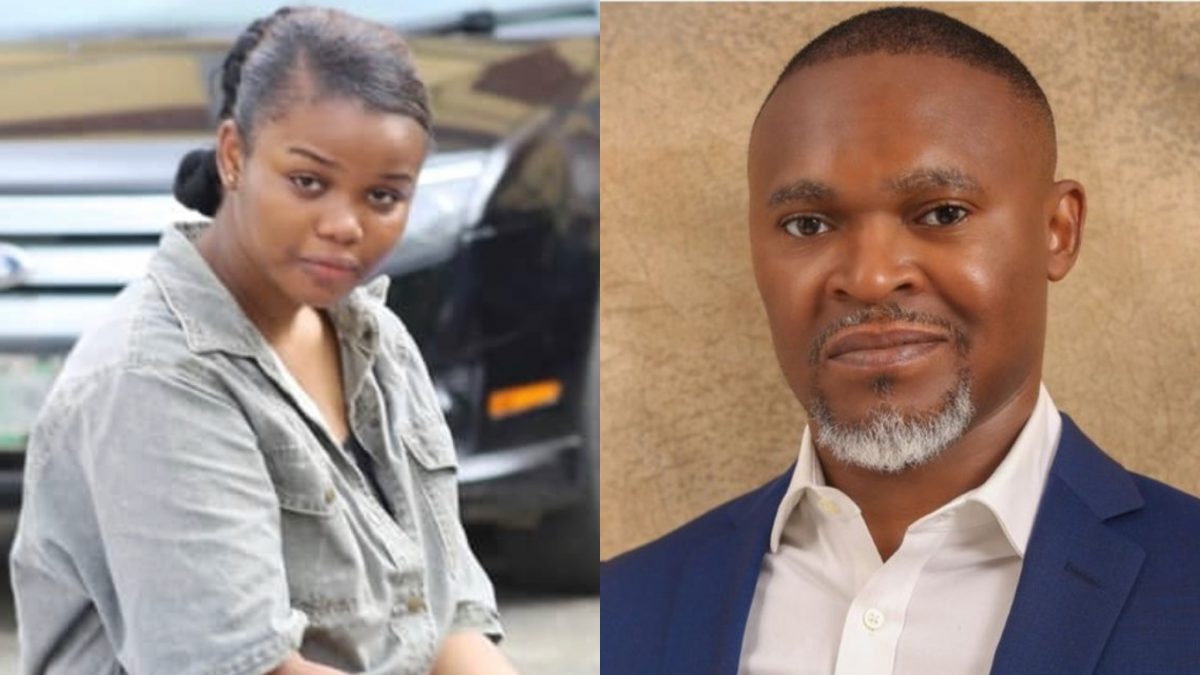 Murder of a Super TV CEO by a Unilag Side Chic, Chidinma: Suicidal society and the loss of parental values –Mark. C. Orgu

by afrikanwatchngr@gmail.com
“While most of these female undergraduates continue in their self-destructive manner, their parents and wards think they are in School, but are in their various enjoyment zones.  For married men who sworn before the altar of God to be faithful to their wives and love them do so in disguise, merely to proclaim the usual... Read More

Being More Visible in Social Media is a Few Clicks Away!

“While most of these female undergraduates continue in their self-destructive manner, their parents and wards think they are in School, but are in their various enjoyment zones.  For married men who sworn before the altar of God to be faithful to their wives and love them do so in disguise, merely to proclaim the usual rites- a bad and pretentious omen that the church must review in accordance with the teaching of Christ on marriage”

As a bubbling young journalist who have travelled within the country, and had seen a lot when it comes to investigation or interaction on runs girls whether in the University community or otherwise. My conclusion was that, the society has lost its direction of purpose. First, the home prepares the crime while the subject executes such a crime in the society.  What then, is left? Certainly, nothing.

In one of my travels to the southern state, I had opportunity to interact with a young girl of 21, who was studying Chemistry but had issues with her academic-making her to have extra year. And I asked, why she didn’t work so hard rather than having extra year. She said, “I did, but cannot control it, besides, my CGP is very low, and my parents are not aware, even with the extra year” What were you doing, are you the party type, or you do runs or your friends do, I asked. “Not really, but the enjoyment here no bi yaooh”. 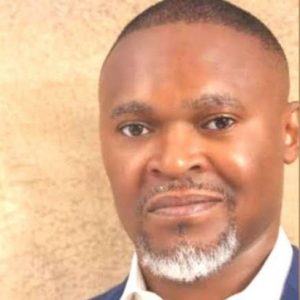 At this, I understood clearly where she was going, but I interjected at this point. The point is that, some of our parents send their children to School, they do not care what they do there, they do not monitor them, they do not try to visit and interact with them, or try to give them a surprise visit or know the kind of company their children keep.

Unfortunately, the world have come to see immorality as western transformation and up town innovation whereas, it is the opposite. Why should a young lady, who believes that the future is bright suddenly turn herself as a strategic sex business trader, going around and sleeping with her father’s age? It is called ” Sugar daddy”.  This has resulted in many men losing their home, while also, many girls have lost their lives, some cannot give birth again in life after marriage. God save us

The current sad story is the  21-year-old undergraduate of the University of Lagos, Chidinma Ojukwu, who stabbed and  murdered her sugar daddy, Usifo Ataga,  in Lekki area of Lagos State. Chidinma had confessed when the Lagos State Police Command headquarters in Ikeja on Thursday (Yesterday) paraded her after arresting her at her hideout-Parents house at Alagomeji, Yaba,Lagos. According to Punch Newspaper, Ojukwu, a 300-level student of Mass Communication of the University of Lagos, had been in a romantic affairs with the 50-year-old Ataga for at  about four months until the gloomy  incident occurred on June 15, 2021, at a Short Service Apartment, situated at No 19, Adewale Oshin Street, Lekki, Phase 1, Lagos.

Meanwhile at the confessionary, the suspect had narrated why she killed Ataga. Hear her:  “We were in the lodge smoking. He was trying to make advances on me. I was tired and he became violent on it. I let him have his way. Towards afternoon, he ordered roofies. We took it together and ate food. He became high. I was still not happy with the first one (sex) that we had, so, I was staying on my own, smoking and drinking. He, too, was on his own.“He came to me and I was like I am not happy with what he did. I was like, ‘You don’t help me, you don’t assist me with anything, you are just playing with me around’. He was like, ‘Take my ATM and withdraw what you want’. “He later became violent trying to get to me and I was resisting and defending myself. At some point, he hit my head on the wall and I also retaliated”

“At some point, he was chasing me around the kitchen cabinet. I took a knife and stabbed his neck. I approached the door and he followed me. I stabbed him twice on the neck side. I threw the knife to the bed and he was going for it but I also went for it. He dragged the knife with me and it broke and he fell on the floor.”

When journalists asked about the initial withdrawal of N5million naira after killing the man, she said that, it was N380, 000 she withdrew from the deceased’s account, not N5m has alleged. Sadly, we have many Chidinma out there, who glory in evil and enjoy evil but it is just unfortunate that, she became the escape goat.

However, there are many young undergraduates especially during weekends,  rather than go to the library to do some studying or do some research to broaden their knowledge on their field of studies,  prefer to follow married men with flashy cars and other luxuries. If you go to hotels, lodges, bars etc, they are there like flowing scream with skimpy wears. Sometimes, when they sneaked out of their hostels, they liaise with the security, whom after they come back from sex business, they settle them. The University system must device a way of checkmating some of these humanistic deliberate act,

While most of these female undergraduates continue in their self-destructive manner, their parents and wards think they are in School, but are in their various enjoyment zones.  For married men who sworn before the altar of God to be faithful to their wives and love them do so in disguise, merely to proclaim the usual rites- a bad and pretentious omen that the church must review in accordance with the teaching of Christ on marriage.

However, it is too late for the society to correct its abnormal characteristics of a lost irredeemable system, because family have lost consciousness and values that can put back the falling wall of our society.