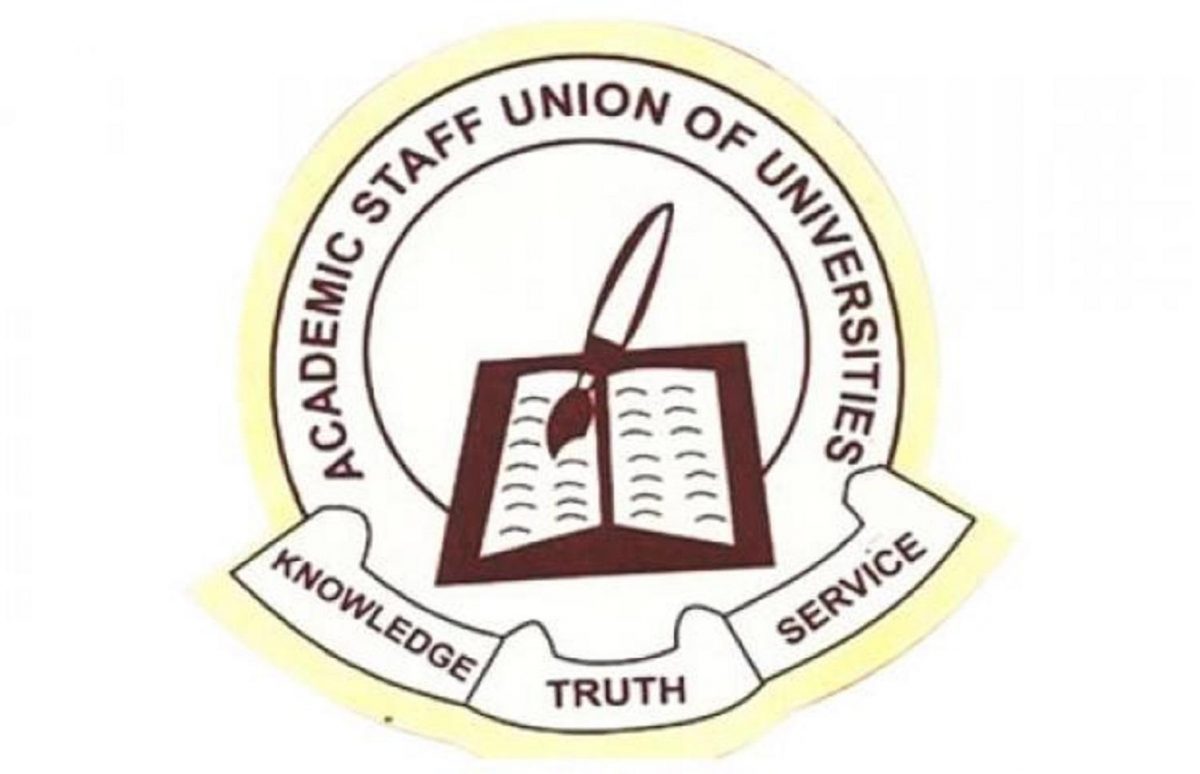 A branch of the Academic Staff Union of Universities, ASUU, Federal University of Petroleum Resources, Effurun, (FUPRE),  Warri, Delta State, has advised President Muhammadu Buhari led Federal  Government to implement the Renegotiated 2009 Agreement reached with University lecturers otherwise University education will continue to suffer the brupt of collapse and want a stop to the IPPIS system, and demanded  that there should be immediate stoppage in the use of the controversial and corrupt Integrated Payroll and Personnel System, (IPPIS), in the payment of lecturers` salary, payment of all arrears and amend the National Universities Commission , NUC Act, to curtail the indiscriminate establishment and proliferation of universities by State governments.”

In a joint statement, signed and  issued by the Chairman and Secretary of the Union,(FUPRES), Dr. E.O. Agbalagba and , Dr. Jerry Osokpor on their  position towards a looming nationwide strike, warm that, if urgent steps are not take by the government to salvage the rot in  education in the country, then ,danger looms. “The union urge government to as a matter of urgency  deploy the University Transparency and Accountability Software, UTAS, developed by the Union as a veritable alterative to the IPPIS in the Nigerian University System.

It is imperative for the Government to as a matter of urgency set up machinery that would transform and reposition tertiary education to meet global standards, as nation without a virile and thriving education industry cannot survive in extant global order of technological, economic and social structure. To this end, the Union calls on the Federal and State governments to strengthen and fund education to the desired standards, as the current attitude towards funding of education by various governments portends danger and disastrous consequences for the future of the nation”.

“The Union has been patient with Government and has explored and exploited all avenues of advancement in the tertiary sector of the education industry to no avail. It has become clear that the Government by its policies and poor financial interventions, is poised to abandoning the Education Sector.

“The Union calls on well-meaning individuals, private, corporate and the civil society to prevail on Government in order to prevent the imminent industrial action by the Academic Staff Union of Universities (ASUU) that may lead to a total collapse of public university in the country.”

is in the hands of the military coup plotters, sources have told Jeune Afrique. He is currently in the camp of General Baba Sy, located in the capital, near the Ouaga 2000 interchange, and is still surrounded by elements of his bodyguard.

According to our information, Allassane Bala Sakandé, the president of the National Assembly, has also been arrested. He is the leader of the presidential party Mouvement pour le peuple et le progrès (MPP) and was considered to be Kaboré’s runner-up for the 2025 presidential elections.

The residence of President Roch Marc Christian Kaboré was the target of gunfire on Sunday night. According to a generally well-informed source, “there was fighting”, “the mutineers machine-gunned the presidential guard” and “there are victims”. The source fears that the president has been injured.

According to a senior source, the movement at Camp Lamizana was led by ten to twen08ty soldiers, led by an officer. According to this source, the leaders in the other barracks were from the same batch.

As the shooting became more and more sporadic, by mid-day, the theory of mutiny seemed to gain momentum. According to corroborating sources, the rebellious soldiers were essentially demanding from their superiors additional manpower and resources in the fight against jihadist groups, as well as the resignation of several high-ranking officers or security official