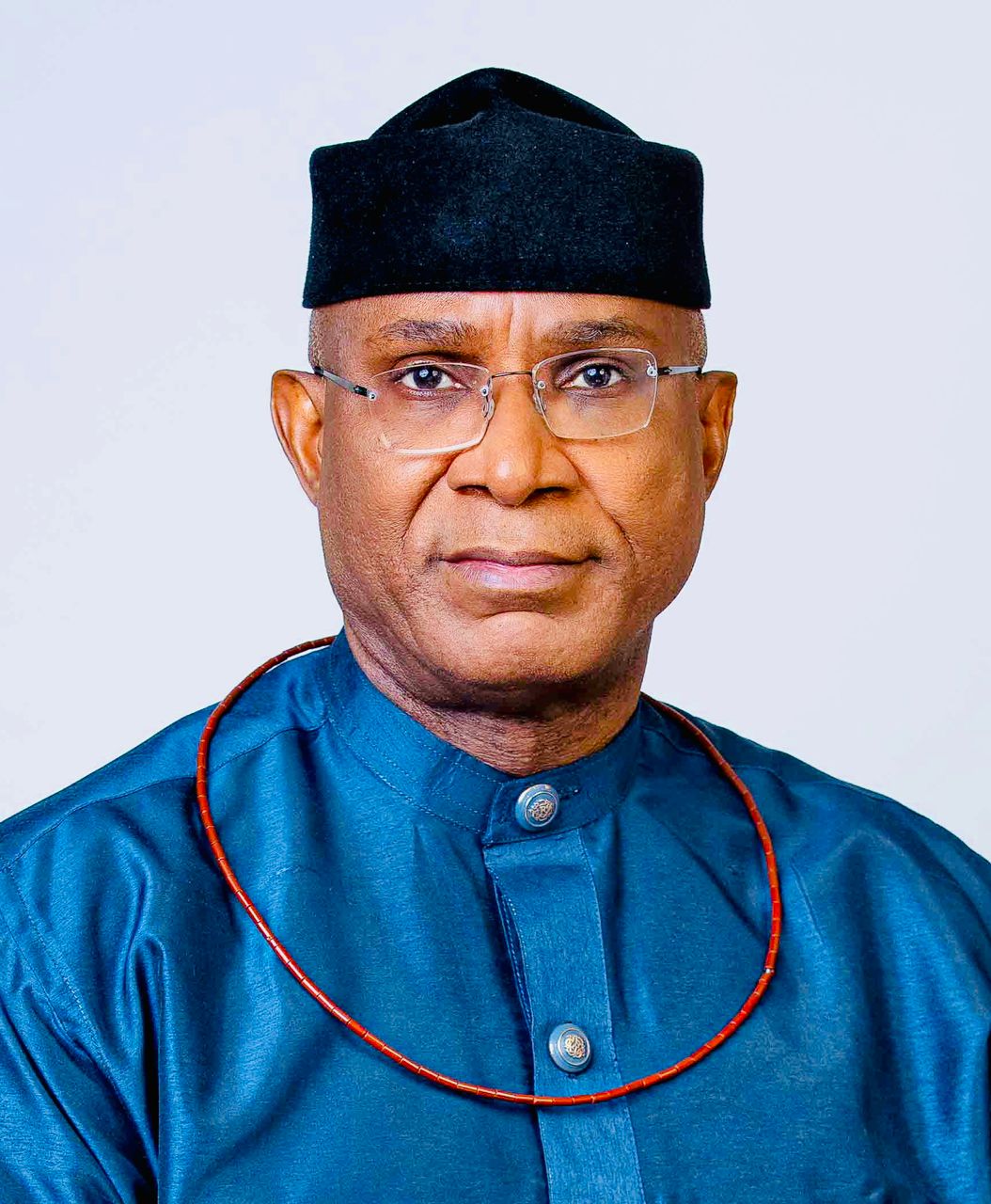 by afrikanwatchngr@gmail.com
-January 5, 2023, News/Comments The Deputy Senate President, and Delta State All Progressives Congress (APC) Governorship Candidate , Senator Ovie Omo-Agege has said  that the local government autonomy bills remain one of  the biggest challenges to the ongoing review of the 1999 Constitution. The Delta Central senator stated this while speaking to State House Correspondents... Read More

A first glimpse at Java 9: Early access release of JDK9 on OpenJDK

The Deputy Senate President, and Delta State All Progressives Congress (APC) Governorship Candidate , Senator Ovie Omo-Agege has said  that the local government autonomy bills remain one of  the biggest challenges to the ongoing review of the 1999 Constitution. The Delta Central senator stated this while speaking to State House Correspondents after a private visit to President Muhammadu Buhari at the presidential villa, Abuja, even as he dismissed criticisms about the constitutional review process being an exercise on futility, noting however, that states Houses of Assemblies have failed to vote on the amendment bills on local government autonomy passed and transmitted to them for concurrence. He However says that despite the challenge of the Governors and their state houses of assembly holding back, the National Assembly is optimistic the bills will still be passed.

“I can tell you that at the National Assembly, we have fulfilled our part of that bargain, what is now left is to get the concurrence of 24 Houses of Assemblies of the states. That is also a Section 9 obligation, but this time, imposed on the State Houses of Assembly.

“As we speak, my mistake, if I knew this question was going to come up, I probably would have spoken with the Clerk of my committee before walking in here, but I know that notwithstanding the brouhaha over this, the states have been meeting and they’ve been taking positions on most of these bills.

“I don’t know how many right now, but the bigger challenge we have, frankly, it’s not so much all of the bills, it’s the bill dealing with the local government autonomy, both financial and administration, those are the two critical issues.

“But there are other bills, most of them have passed, we’ve gotten more than the required number of Houses of Assembly for some of those bills, but what matters to us, which is the priority to us, which is a big priority of Mr. President, is this issue of the local government autonomy and that’s where we’re having challenges and that is because of the position of some of the governors, who believed that they should not be in support of this. “But my personal view, not speaking for the National Assembly as a whole, my personal view, the obligation is actually imposed on the state Houses of Assembly and not on the governors and I would have expected that the state Houses will show some independence in making some of the decisions, but it does appear that… I can’t fault them for working with their state governors in taking these positions, but we believe that with time, we’ll be able to resolve this.

“The President of the Senate has reached out to some of the governors, most especially through my friend, the governor of Kaduna State, to reach out to his fellow governors. Kaduna for instance, has already voted. Kaduna has voted and has transmitted. Of course, we won one, we lost one”, he said.

The National Assembly on March 29, 2022, transmitted 44 Constitution alteration bills to the 36 state Houses of Assembly for concurrence.