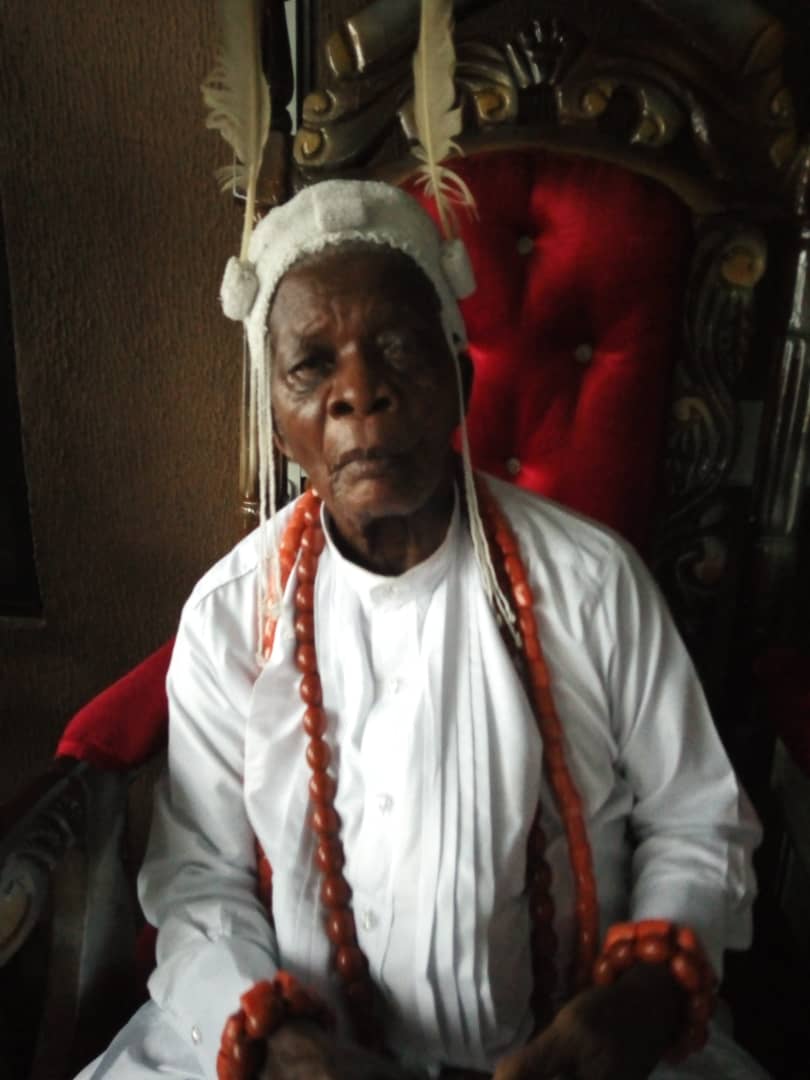 DELTA-The Editor-in-Chief, Afrikanwatch Media, Lagos, Mark Columbus Orgu, has congratulated the newly crown Okpara-Uku (King), of Ogwa clan, (Aragba and Ebor-Orogun) in Ughelli North Local government Area of Delta State, HRH, Okunimah Thomas Erakpotubor and the entire Ogwa Clan. In a press release few minutes ago through the Media outfit’s South West Correspondent, Gbenga Ojo, said that, the newly crown King, is a man of proficient and wisdom- to lead his people to fruitfulness and development, considering his experience on custom and tradition.

“I warmly Congratulate HRH, the Okpara-Uku of Ogwa clan, O.J .Erakpotubor , on his coronation as the latest king of Ogwa land, l have no doubt of your physical strength and wisdom,  and the fear of God to  lead without iota of falsehood, you have demonstrated Prudence over the history of our people and remained committed to the truth, traditional ethics and values”

“I have no doubt of your long reign and development to Ogwa land. “Let me also congratulate the President-General of Orogun Kingdom, Olorogun Barrister Benson Ndakara, for his leadership roles and commitment to grassroot development. It is a laudable gesture that this eventful and historical adventure is happening under your leadership” Orgu noted