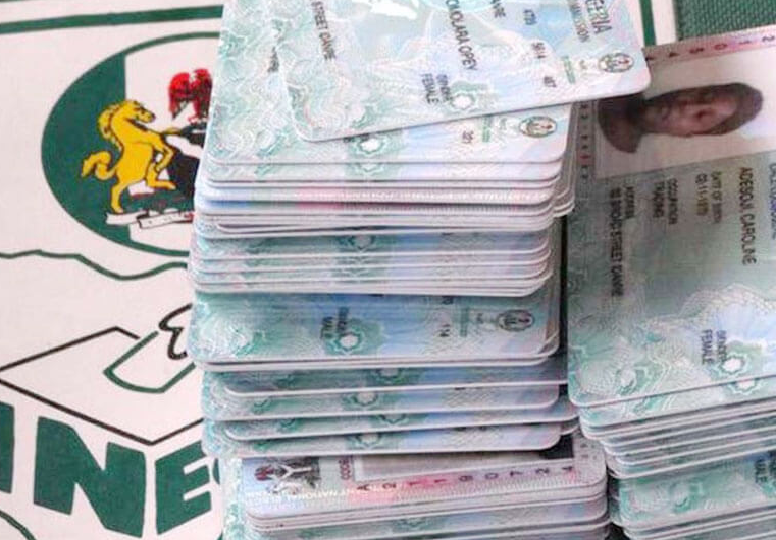 INEC gave the gender breakdown of the registrants who completed their registrations to be, 6,074,078 male and 6,224,866 female.

INEC also said that during the period of CVR, the commission received 31,098,013 applications including those for voter transfer, requests for replacement of PVCs, update of voter information record, etc, of which 216,442 was from PWDs.

A breakdown of the completed registration by states showed that Lagos has the highest number of registrants that completed their registration with 585,629 registrants, followed by Kano with 569,103 and Delta with 523,517.

According to INEC, the North West led in the geo political distribution of the eligible and registered voters with 2, 512, 273 registrants

This is even as the commission has barely 24 hours after the suspension of voter registration, declared that it has not approved any form of online registration of voters

INEC in a statement issued Monday by its National Commissioner, in charge of Information and Voter Education, Festus Okoye, urged Nigerians not to patronize any online registration exercise, adding that the commission has concluded the Continuous Voter Registration exercise nationwide and does not need to open an additional site or portal for the purposes of registration of voters.

“The attention of the Independent National Electoral Commission (INEC) has been drawn to an online site urging Nigerians to enroll for “VOTER CARD (PVC)” registration claiming that the Federal Government has approved individual VOTER CARD (PVC) registration online to avoid unnecessary crowd in the “NIMC” Centres.

“The Commission states unequivocally that the site is not linked to the Commission and the link/portal is spurious and from a dubious source.

“The Independent National Electoral Commission (INEC), is the only body constitutionally and legally mandated to conduct the registration of persons qualified to vote in any election in Nigeria and to update and revise the register when the need arises.

“The Commission is solely responsible for organizing, undertaking, and supervising national elections in the country and does not share this responsibility with anybody or organization.

“Members of the public are strongly advised not to succumb to the antics of online scammers and should avoid such fake sites,” INEC stated.

Note, the original headline was changed

For News, call +2348028592006, 08148704264. Email us @: afrikanwatch122@gmail.com, for your interview on national issues, or article, commentary or event coverage. View our services and profile by clicking about Afrikanwatch Network and Service.