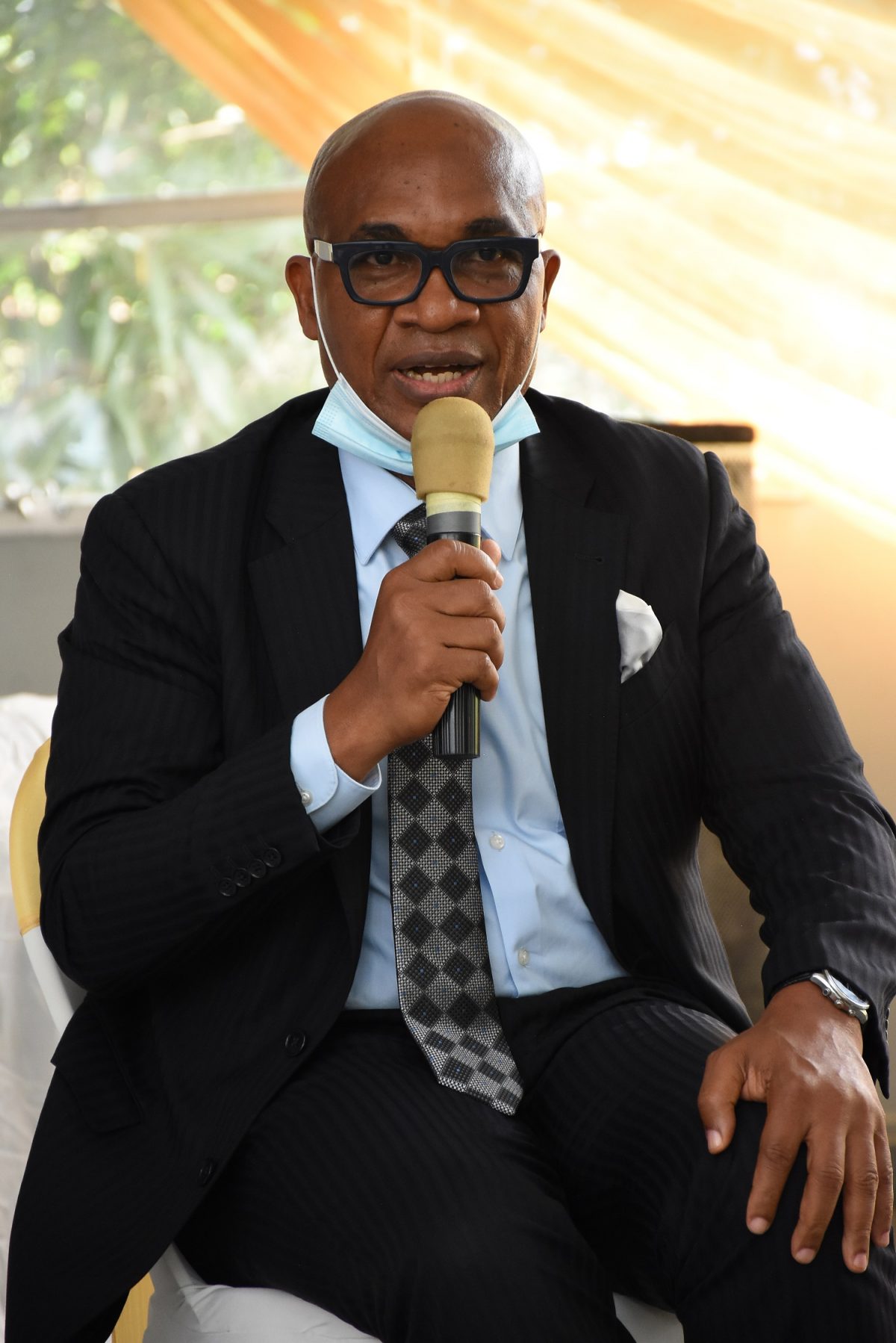 by afrikanwatchngr@gmail.com
By Daniel Njienue, News/Comments, Septemeber, 6, 2021. LAGOS-A retired Nigerian Army Colonel, Barr. Abayomi Dare has blamed most coups taking place in West African countries as a result of failures in leadership and corruption among politicians, who have become reckless in their duty, stating however, that whenever there is a coup, it is a wakeup... Read More

LAGOS-A retired Nigerian Army Colonel, Barr. Abayomi Dare has blamed most coups taking place in West African countries as a result of failures in leadership and corruption among politicians, who have become reckless in their duty, stating however, that whenever there is a coup, it is a wakeup call for everyone. “The people should no longer be taken for granted   as coup can happen anywhere, that is the truth”. He added

Asked for further clarification, that had no time  military coup ever succeeded without the support of  civilians, whether he believes that there are some fowl-play between civilians and military men because it is unthinkable the way the military are succeeding in getting Presidents out of power, Dare responded that, coup remains sacrosanct in any dispensation but foiling it comes with determination. “The truth is that, there is no way a coup will succeed without the  collaboration of civilians “.

The former legal Army Director, refers to most of the happenings as pragmatic realism, in which efforts must be put to subdue it. Asked whether with what has happened in Guinea, if more should be expected in other African countries.

He said, well, it calls for concern but if I may agree with you. It is something that is worrisome. Unfortunately, the way politicians are going about with government administration as if there is no tomorrow, they act with impunity and like emperors while leaving the citizens in helpless abandoned situation. Politicians no longer steal millions, they now steal billions. So, trust is lost, as no one have confidence again in them.  Look at the latest Sheriff in town as it were, we have not seen the end of the day on that story.  Am talking about Abbas Kyari and there has been some conspiracy theory but I believe that is the kind of distraction and version. Some people are saying that it is a way of discrediting the Police Force, even though it is something we must look into- that people are trying to discredit the police force so that they can just have their way, very sad.

Continuing, the Security Expert reiterated that with what has happened in Guinea, people in government should be more transparent and respect the rules of law while corruption cases should be dealt with seriously. ‘We shouldn’t have cases where people who are involved in corruption are allowed to see the light of the day”

There are some people who are parading themselves in the National Assembly, they have cases and yet they are still leading the masses, collecting fat salaries and even the once they have stolen they have not accounted for it. So, my take is that if somebody is somehow guilty of corruption, he should step aside while proper investigations go on, because I think in the whole of the issue, the judiciary cannot be exonerated. So in all, there is abandoned recklessness in government. My candid advice now is that, the world is not safe, Terrorist groups are next door to every one of us.  We must not sleep with two eyes closed right now. If you see something, you say something, if you hear something, you say something. Col. Dare retd spoke with our editor in a telephone conversation last night.