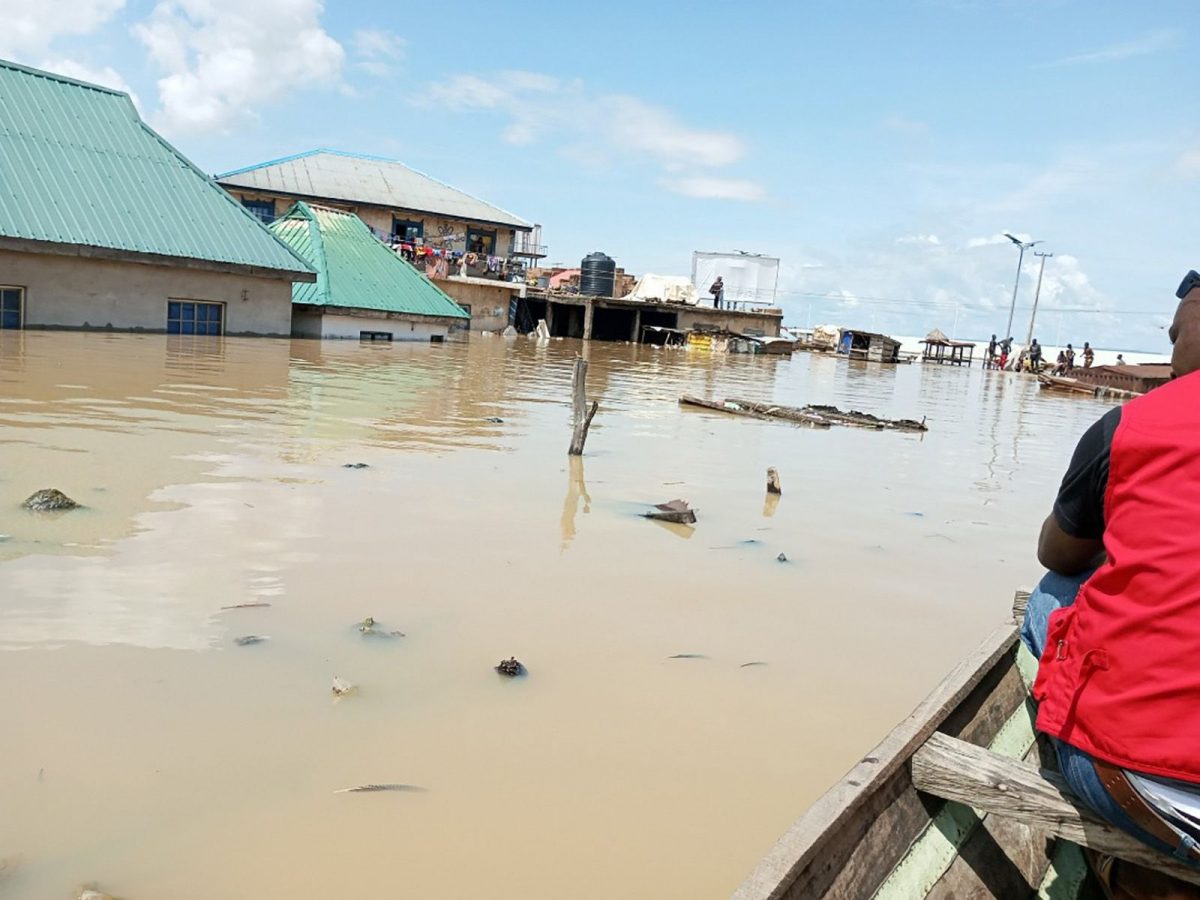 by afrikanwatchngr@gmail.com
–October 23, 2022, News/Comments More cases of snakebites have been reported across the country as humans and the reptiles clash in dry lands while scurrying away from devastating floods. Correspondents of the News Agency of Nigeria (NAN), who visited areas prone to snakebites and the treatment centres, found a sharp rise in the cases with... Read More

We need radical restructuring and overhauling of security agencies in Nigeria- Dr. Anyasi

Book: Why Rev. Fr.Prof. Kanu should be an African Philosopher-Okiya

More cases of snakebites have been reported across the country as humans and the reptiles clash in dry lands while scurrying away from devastating floods.

“It is a scary situation. Snakes and humans are all running away from the floods and would usually clash in the dry lands in the struggle for space,” Dr Nandul Durfa told NAN.

Mr Durfa, Managing Director, Echitap Group, producers of Anti-Snake Venom (ASV), regretted that many lives were being lost to the menace. The former Chief Medical Director of University of Abuja Teaching Hospital, also decried the shortage of ASV in the treatment centres.

Dr. Abubakar Saidu Balla, Research Officer, Snakebite Research Hospital, Kaltungo in Gombe State, described the situation further. “Because of the devastating floods, farmlands are wet and the snakes go to higher grounds where they mix with people. “The situation is worse in Riverine areas around Borno, Adamawa, Kogi, Gombe and Bauchi.

“The floods force snakes to migrate or carry them along and deposit at the forests, homes or over river banks.

“The situation is worsened by the fact that victims cannot go to medical centres to get attention because the roads and bridges are either washed away or flooded.

“In the rural areas, motorcycles usually help, but they cannot ride through the water now. Very often, victims reach treatment centres dead.” Mr Balla said that it had become dangerous to go to the farms, especially in Gombe.

“It is time to harvest groundnuts and maize, but going to the farm is very dangerous now because the snakebites are rampant. “Farmers cannot leave their crops in the bush, so the contact with the snakes is often inevitable,” he said. Meanwhile, statistics from the hospital indicate that 1,900 victims of snake bites had been admitted since January. According to Dr Suleiman Mohammed, its Chief Medical Officer, 34 of the victims died. He said that most of the victims were herders and farmers that were mostly in the bush and usually at risk.

“When the rains get to the peak, we tend to have more patients because most of the snakes are dislodged from their holes and hiding places by the waters.

“So, when there is flood, it is linked to incidents of snakebites because the flood tends to move the snakes away from their usual habitat and they often go to areas where humans live.” He said that six deaths had been recorded in October with the rest spread across January to September. Reports from Lokoja in Kogi also indicated that snake attacks had become common with people living in fear.

“We live in fear of snakes, but we thank God that we have not recorded an incident of snakebite,” Usman Agbaje, a resident, told NAN. He said that travellers plying the Ganaja-Lokoja flooded road had often encountered big snakes while in the boats.

Another resident, Joseph Benjamin, said that snakes had been sighted at the Army Barracks. “A big one was seen in a room recently; we were lucky that it was killed before it could harm anyone. “Not long ago, a little girl sighted a snake under a chair and quickly notified her parents who later killed it,” he said.