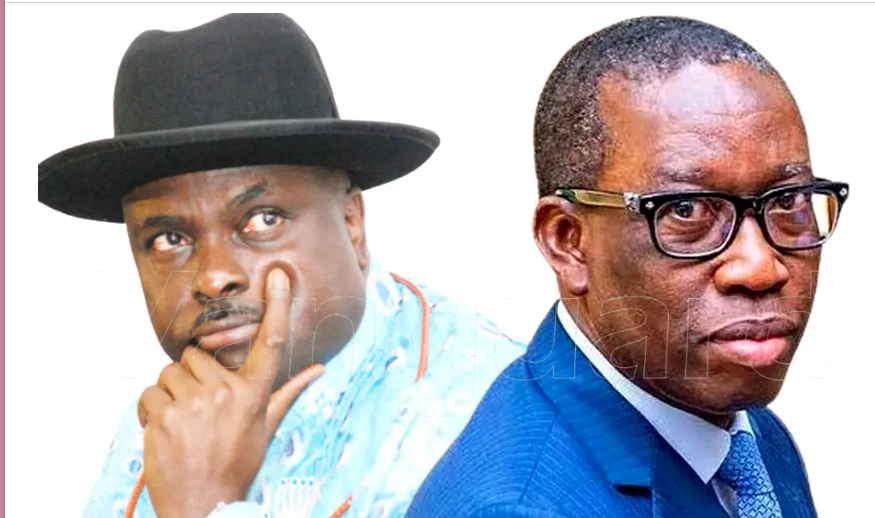 COMMENTARY: Col. Ojukwu’s Memoir On Biafra Should Be Somewhere, By Mark C. Orgu

Meanwhile, report obtained from a source who pleaded anonomity had it that other notable party chieftains that snubbed the inauguration of the campaign council in support of the governorship bid of Rt. Hon. Sheriff Oborevwori include, Chief David Edevbie, who lost his court case against the party gubernatorial candidate.

It is believed that the party is likely going to have more crisis with the camp of Chief Edevbie, who is bitter over his ill- treatment in the party governorship primary while former Governor Ibori is belived to work against PDP in 2023.

Also, a former Secretary to the Delta State Government, SSG, Comrade Ovuozourie Macaulay, the party’s candidate for Delta North Senatorial District, Prince Ned Nwoko, members of the House of Representatives, commissioners, special advisers were reporter not present. Below are the full absentees.