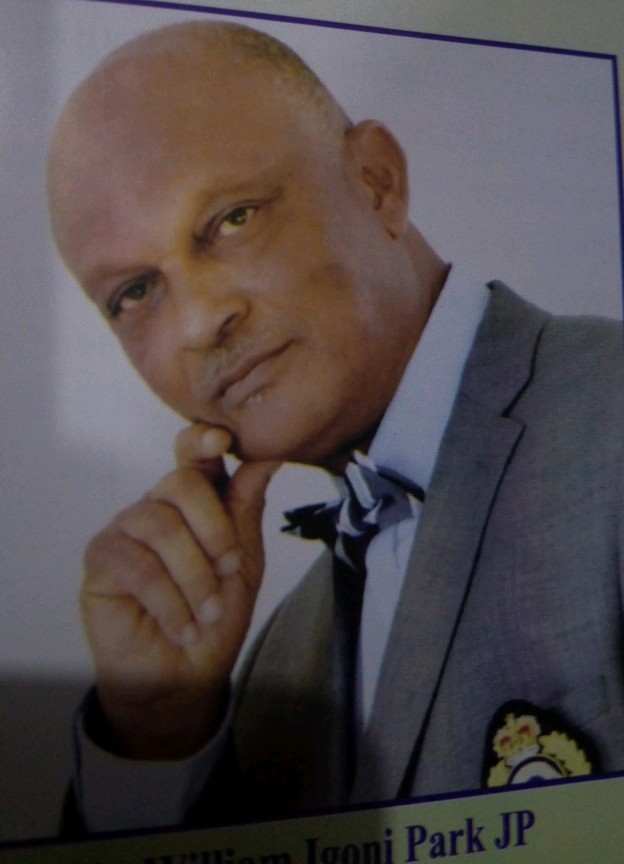 by afrikanwatchngr@gmail.com
PORT HARCOURT :With Governor Nyesom Wike of Rivers State arraigning two pilots of Caverton helicopter and ten passengers on board, who disobeyed  his executive order barring vehicles and flights from entering the state as a preventive measure against the novel coronavirus,  has continued to generate controversy. Caverton Airlines is a logistic company that provides services... Read More

Supreme Court Coup on Imo: Nothing can change until this generation dies off-Commentary

PORT HARCOURT :With Governor Nyesom Wike of Rivers State arraigning two pilots of Caverton helicopter and ten passengers on board, who disobeyed  his executive order barring vehicles and flights from entering the state as a preventive measure against the novel coronavirus,  has continued to generate controversy. Caverton Airlines is a logistic company that provides services for oil and gas companies in Nigeria.

Meanwhile, the Federal government had faulted Rivers state government of arraigning the two pilots and others in the flight. This came when the Minister of aviation, Sen. Hadi Sirika, berated the Rivers State government for the arrest of the pilots and vowed that Federal government would do everything legally possible to secure the release of the pilots. The Minister stressed further: “All of these flights are for the purposes of improving the national revenue to which Rivers State is the greatest beneficiary”.

Reacting to the scenario is Sir. William I. Park JP, a retired Assistant-Comptroller-General of Immigration, last night on a conversation with Afrikanwatch Network Journalists. Park was of the view, that possibly, there was a gap in communication. His words: “I think the issue was of lack of communication between the FGN and the state government.  The Governor swore to protect the constitution of the Federal Republic of Nigeria and also to protect the people in Rivers state.  The Governor had given an executive order for the safety of the state in a ‘war’ like situation. I think that should be observed for every person’s good. I believe lessons have been learned.  Our country should practice true federalism to avoid future occurrences” he added. It could be recalled that the State Magistrate Court in Port Harcourt has granted the pilots and others bail.

Asked whether if Federal government had acted fast  by closing our borders and all flight into the country, maybe, the spread of the COVID-19 wouldn’t have gotten to this level, the former Immigration boss, noted, that the governments do have information and intelligence that are not open to the public.  “I believe the FGN must have acted on what is available to them which they used for their decision on Covid 19. With hindsight, it does look so now. Covid 19 is quite novel and so some governments were caught napping I opined that the government may have information that informed their decision which is not known to the public. Covid 19 is not a political thing. It is a health issue or health emergency that should attract the support of all. As a pandemic, it is a global challenge”

Sir Park also believed that the palliative measures need to properly monitored as   more work is needed to improve on distributions and management.  He advised Government at all level to improve on data keeping, provision of critical health infrastructures and diversification of the economy.