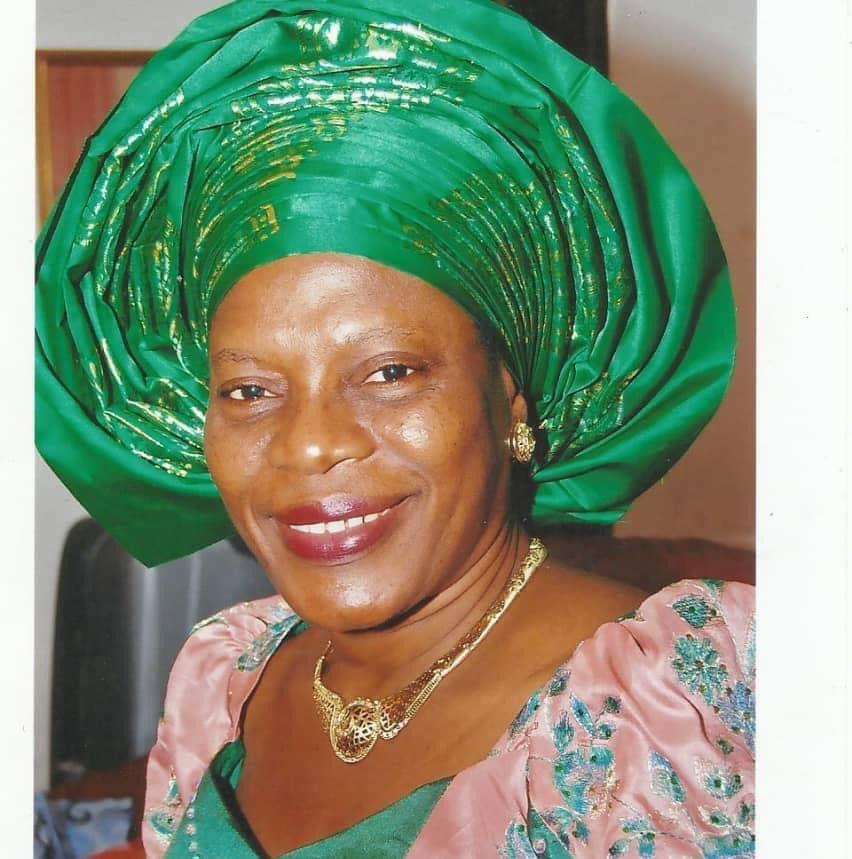 by afrikanwatchngr@gmail.com
“I am also very convinced that with her vast experience in education more than four decades ago with proven track records in leadership strides, knowledge based approach promoter , mentorship and counselling , including the possession of critical analytical feature; will all be used for the growth of the Institution” By Mark C. Orgu and... Read More

JAKIN NGO to host over 700 orphans and vulnerable children, seeks for support

“I am also very convinced that with her vast experience in education more than four decades ago with proven track records in leadership strides, knowledge based approach promoter , mentorship and counselling , including the possession of critical analytical feature; will all be used for the growth of the Institution”

The name Veronica Ogbuaga became fearful and respectful during the time of a former Governor of Delta State, Chief James Ibori, between 2003-2007 when she was made the Honourable Commissioner of Education. She became fearful not because of her physical appearance or command to duties but her bluntness, principle and goal oriented approach towards repositioning education in the state. In fact, Dr. Ogbuagu brought in total discipline and innovation in that sector. 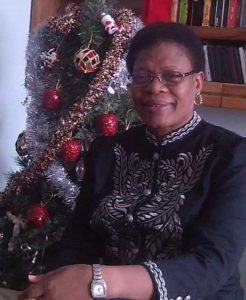 Indeed, many considered her as a hard taskmistress, who cares not whose ox was gored and would not tolerate any unethical deals that will compromise quality education. This, she maintained with deep sense of humility and duty, having in mind, that history would only be fair when we do the right thing at the right time. Today, her legacies in education has not been surpassed by her equals or predecessors in terms of foresight, professionalism, and experience.

I am not shock that Dr. Ogbuaga’s current appointment by President Muhammadu Buhari as the Chairman, Governing Council of the Federal Polytechnic Ilaro, Ogun State, will revive and reposition some of the Institution’s core values and ethics, especially on innovation and qualitative education, human capacity resources, policy harmonization, entrepreneurship drives, administrative synergy, and students’ technical know-how. “I am also very convinced that with her vast experience in education more than four decades ago, with proven track records in leadership strides, knowledge based approach promoter , mentorship and counselling , including the possession of critical analytical feature; will all be used for the growth of the Institution”. These qualities possessed by this educationist will definitely bring more landslide development to Ilaro Polytechnic. There is no doubt about this.

Veronica attended [P.S.L.C.] Convent School I, Warri. [Now Ojojo Primary School, Warri]. Thereafter, in 1969,  She went to Saint. Theresa’s Grammar School, Ughelli, Delta State, to obtain her O’ Level certificate in 1974. On completion of Teachers Grade II Certificate [TC II] in 1976 at Nana College, Warri,  Delta State, the need arose to obtain her degree in Education, as she crave to solve technical problems of mankind through education and vocational study. She then proceeded to the College of Education to obtain National Certificate In Education [NCE] [Primary Education & History] in 1982 before she bagged B. Ed. [Guidance & Counselling], University Of Ibadan.  In 1989, M. Ed [Guidance & Counselling] University Of Ibadan, and then in 1990, a Doctoral Degree in Education, (Educational Psychology), same University.

Veronica was a Classroom Teacher in Ogbe Primary School, Effurun, Delta State–1976–1979, Classroom Teacher & Guidance Counsellor–Dom Domingos College, Warri and Dore-Numa College Warri, Delta State in 1982–1992. After her services and experience at different Colleges, the need arose to strive harder for a greener pasture and then had a vision to create  niche for herself as a school administrator of Chinkelly Schools, [Nursery, Primary and High School] Ekpan – Effurun, Delta State in 1995. Since the creation of her own reputable establishment, humility and integrity has been the watchword, delivering qualitative education to students as at different level of school age.

She joined Delta State Ministry of Education and was appointed the Honourable Commissioner of Education in 2003–2007 by His Excellency Chief James Onanefe Ibori, Ex-Governor of Delta State. During her time of service as Commissioner for Education, she initiated and implemented a programme titled; “Millennium Supervisors” in Delta State Primary and Secondary Schools.

Also, she contributed immensely at different professional committee levels nationally such as; Member of the Presidential Technical Committee [PTC] for the Consolidation of Tertiary Institutions – A committee constituted by former President Olusegun Obasanjo to work out detailed programme for the implementation of consolidation of Tertiary institutions, served as Member of the Planning and Implementation Committee for the establishment of the Federal University of Petroleum Resources, Effurun, Delta State in 2007, served as Chairman, Organizing Committee on the Bayelsa Stay Alive Initiative [BASAI] HIV/AIDS Education/Sensitization Programmes in Schools, served as Member of the Committee on the transfer of schools to Missions/Former Proprietors, October – November, 2009 and  others. Certainly, Illaro Polytechnic will feel new breeze or fresh air of transformation and innovation of purpose. As you have been inaugurated today as Board Chairman, we wish well in all your endeavours.

Daniel Njienue is the Head of News and Strategy, Afrikanwatch, and Mark C. Orgu is a public Affairs Analysts, wrote from Delta and Abuja.

Inflammable depots:Gombe State Will Work with NASS to Ensure Safety of Lives, and Properties of Citizenry
Previous Post
Killing Of A Chadian President, Deby: Are radicals Taking Over Africa? The dangers Ahead-Mark-C. Orgu