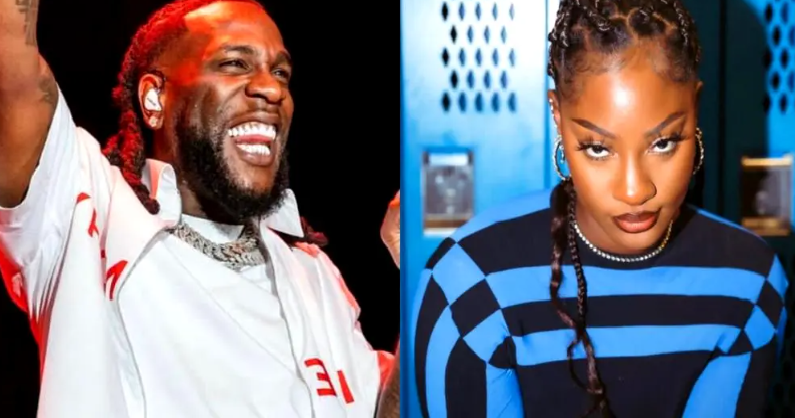 by afrikanwatchngr@gmail.com
-News/Comments, November 16, 2022 Burna Boy and Tems and were among the nominees for the 65th annual Grammy Awards announced on Tuesday. While Tems was nominated alongside Future and Drake in the Best Melodic Rap Performance category for the song, ‘Wait for U’, Burna Boy received a nomination for the song ‘Last Last’ in the... Read More

Burna Boy and Tems and were among the nominees for the 65th annual Grammy Awards announced on Tuesday.

Burna Boy is not new to the Awards as he got his first award in 2021 for Best Global Music Album for his 2020 album ‘Twice as Tall’.

Tems, whose full name is Temilade Openiyi, also received a nomination for being part of Beyonce’s ‘Renaissance’ album.

The awards will be handed out on February 5, 2023 in Los Angeles.

Beyonce leads all contenders with nine nominations, followed by rapper Kendrick Lamar with eight, and pop diva Adele and balladeer Brandi Carlile tied at seven each.