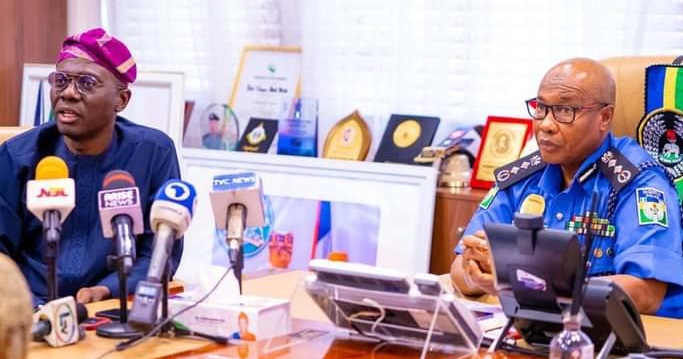 by afrikanwatchngr@gmail.com
By Chidera Eke Faith, News/Comments, December 29, 2022 Lagos State Governor, Mr. Babajide Sanwo-Olu has met with the Inspector General of Police (IGP), Usman Alkali Baba, in Abuja for firsthand discussion on the killing of Mrs. Omobolanle Raheem, who was murdered on Christmas Day by a  policeman.  The late Lawyer, an expectant mother, was in... Read More

Lagos State Governor, Mr. Babajide Sanwo-Olu has met with the Inspector General of Police (IGP), Usman Alkali Baba, in Abuja for firsthand discussion on the killing of Mrs. Omobolanle Raheem, who was murdered on Christmas Day by a  policeman.  The late Lawyer, an expectant mother, was in her car in the Ajah area of Lagos on her way back from church with her family when she was shot. The unfortunate incident has been widely condemned by all sundry, even as the Police Headquarters has suspended the drunken police officer , as trial and investigation begin. 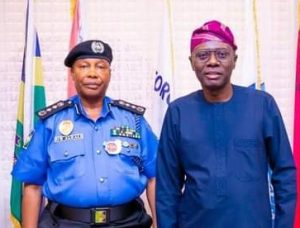 However, the Governor who was with the IGP early today at the police headquarters assured him of transparent investigation while stressing  that there would be no cover-up in the prosecution of the culprit(s) involved in the murder of the late lawyer. It could be recall that President Muhammadu Buhari while condoling with the deceased family directed the  Police boss to ensure  stringent  punishment to the errant police officer, who was alleged to have been drunk on duty on Christmas day.

Meanwhile, The Nigerian Bar Association (NBA) is demanding a total sum of  N5billion compensation for the family of slain Lagos lawyer, Mrs. Omobolanle Raheem, even as it noted  that the Association will actively monitor the trial of  the Assistant Superintendent, Drambi Vandi, who shot and killed Mrs. Raheem in Lagos on Christmas Day. 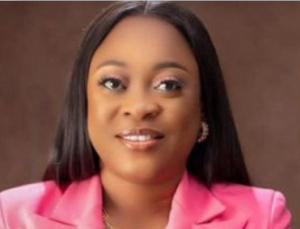 As the case begin , the NBA Lagos State Branch  has appointed, a Senior Advocate of Nigeria, (SAN), and also a Human Rights Activist, Ebun-Olu Adegboruwa, on Thursday to monitor and lead the team.  Adegboruwa who said that the NBA Lagos in conjunction with the NBA President, Mr. Y.C. Mikyau, SAN, has decided to be part of the prosecution of the policeman as part of its efforts towards securing quick and effective justice for the family of the deceased. He further stressed:

“In this regard, the NBA will be partnering with the Ministry of Justice during the trial.

“Mr. Adegboruwa has in turn obtained relevant briefing from the Hon. Attorney-General of Lagos State and has secured the assurances of an accelerated prosecution once the case file is received from the police.”

‘I Hit Her With A Pestle’, Abuja-Based Suspect Speaks On Girlfriend’s Killing
Previous Post
Pele Or Maradona? Debate Will Continue Raging Over Who Was Greater-Commentary