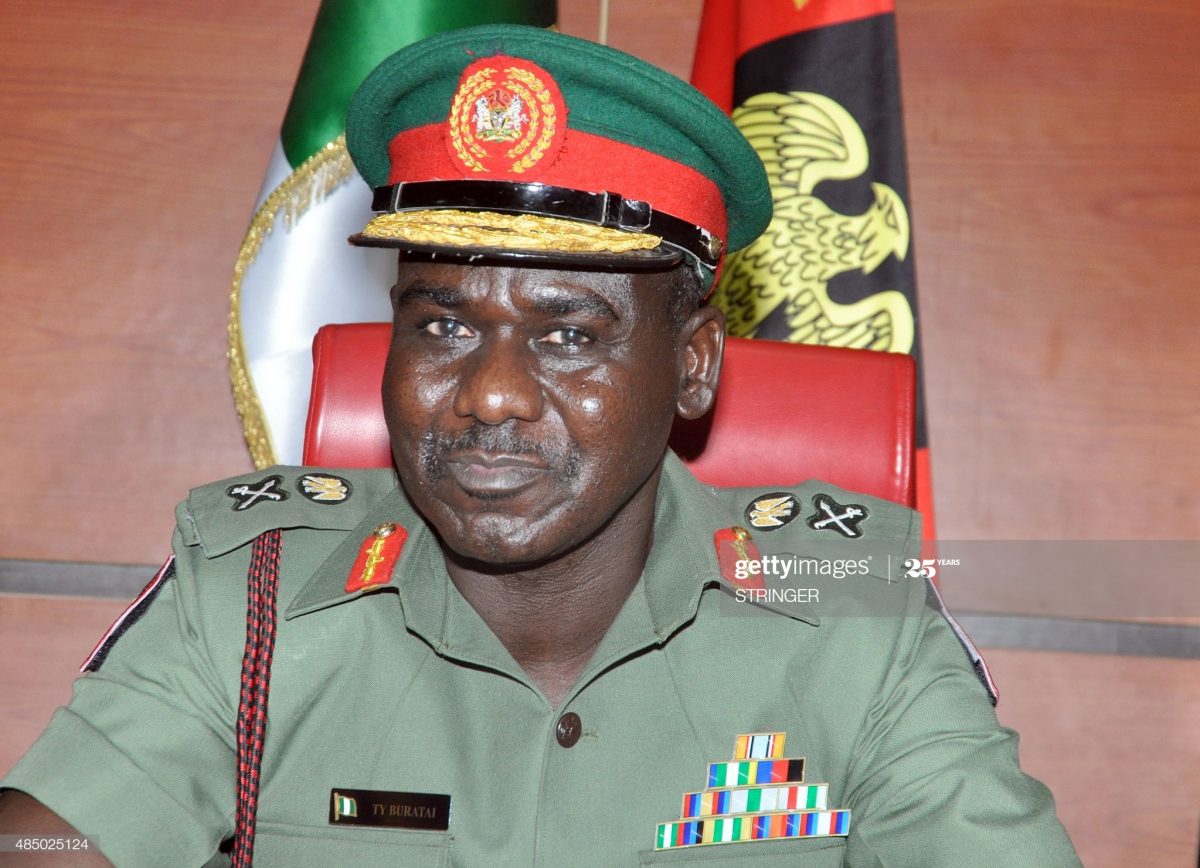 by afrikanwatchngr@gmail.com
By Gbenga Ojo, -May 16, 2020, news/comments ABUJA-The Nigerian Army  Defence Headquarters had said that certain run-away  dreadful Boko Haram and Islamic State West African Province (ISWAP) harden terrorists have deserted 72 of their family members in the heat of military ambush in Ngala town at the Gamboru-Ngala Local Government Area of Borno State. This... Read More

OneNote for iOS and Mac lets you attach files

This was disclosed by the Media Operations of the DHQ in Abuja, during a press conference briefing on Friday, stressing that the insurgents’ family members, comprising 33 women and 39 children, were being outlined by the troops of Operation Lafiya Dole for further possible action.

Meanwhile, the DMO coordinator, Maj Gen John Enenche had said the terrorists are showing signs of willing to surrender to the military. His words: “One of such moves was the dropping off of 72 family members of the Boko Haram and ISWAP, comprising 33 women and 39 children, at the entrance of Ngala town in Ngala LGA on May 10 at about 8.30pm.

“A total of these 72 persons were also rescued from the Boko Haram terrorists. All of them are in custody of troops for further action. In another operation at Mainok–Jakana in the Kaga Local Government Area of Borno State, 61 Boko Haram criminals were neutralised in the theatre. 603 former Boko Haram fighters “are due to be reintegrated to their communities by June 2020 after undergoing Operation Safe Corridor’s de-radicalisation, rehabilitation and reintegration.” However, 11 ISWAP fighters also surrendered to the troops of Operation Lafiya Dole in Adamawa State on Monday and that the insurgents were being profiled”

“I therefore call on other terrorist fighters to surrender to the armed forces or be destroyed in the ongoing artillery and air bombardments of the Lake Chad islands.  “Overhead the target area, several of the bandits were seen along with a large number of rustled cattle. The attack aircraft took turns in engaging the area, neutralising some of the bandits while few escaped with injuries. “Human intelligence sources later confirmed that no fewer than 27 bandits were neutralised as a result of the attack. “The Armed Forces of Nigeria encourage the public to continue providing useful information that would facilitate its operations to restore peace and security to all affected parts of the country.”