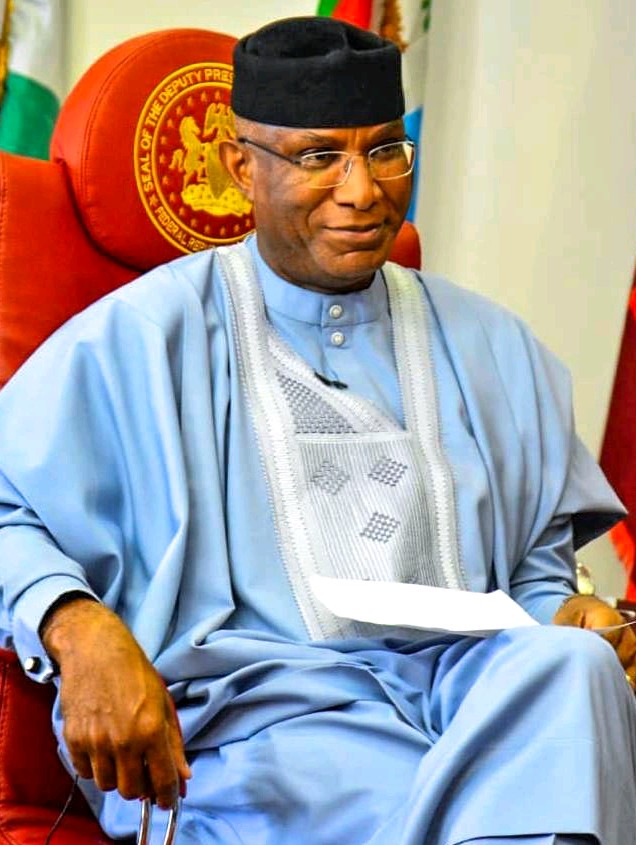 by afrikanwatchngr@gmail.com
By Daniel Njienue, News/Comments, November 13, 2020. DELTA-The planned inauguration of a group known as Grassroots Mobilization for the Deputy Senate President (GM-DSP), Senator Ovie Omo-Agege ,will hold on the 14th of November in Obiaruku,  Ukwuani LGA of Delta State. This was according to Chief (Dr) Abel Ogonegbu, the leader of the group, who stated... Read More

Technocrats advocate for better working strategies, as DSP, Omo-Agege charges staff to be diligent in duty

DELTA-The planned inauguration of a group known as Grassroots Mobilization for the Deputy Senate President (GM-DSP), Senator Ovie Omo-Agege ,will hold on the 14th of November in Obiaruku,  Ukwuani LGA of Delta State. This was according to Chief (Dr) Abel Ogonegbu, the leader of the group, who stated that, it is a newly formed pressure group under the umbrella of the All Progressive Congress Party (APC), Ukwuani Local government Chapter, and by extension, Ndokwa nation. Afrikanwatch learnt that, the essence of the group is to bring all well lovers of democracy and admirers of the DSP together while ensuring, all have a true sense of belonging. Meanwhile, Chief Ogonegbu had noted why  Ndokwa Nation should form a formidable alliance towards 2023 for the sake of the DSP, maintaining further that,  after the 2019 election, Ukwuani APC became cold and shapeless. 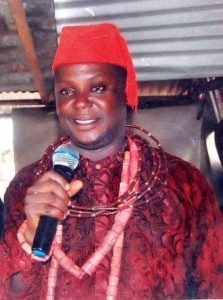 “We have observed that after the 2019 election, Ukwuani APC were like sheep without shepherd, and so, the idea of this group is to chant a new political course of Sen. Ovie Omo-Agege by bringing his political tenancy to the grassroots level. Re-orientating grassroots APC members on the wrong notion of what to gain during election period instead of campaigning effectively to win election in all political wards in Delta north senatorial district. Yes, not much people are aware of the DSP’s political achievements and the honour so far in Ndokwa Nation, and so, we have taken the responsibility to move from house to house to preach the political message of Omo-Agege”

He further stated that the Senator should not restrict his developmental strides alone in Delta Central but to Ndokwa Nation at large.  “I tell you, Ukwuani APC party chapter are strongly with the Senator in his future political aspiration in Delta State. “We expect his Excellency to give us the enabling environment to enable us to mobilize for him in Ndokwa nation at the grassroots level. Since we don’t have anybody from APC party representing Ndokwa nation at the upper and lower chamber, therefore we appeal to his Excellency to put his eyes more on us” he added.