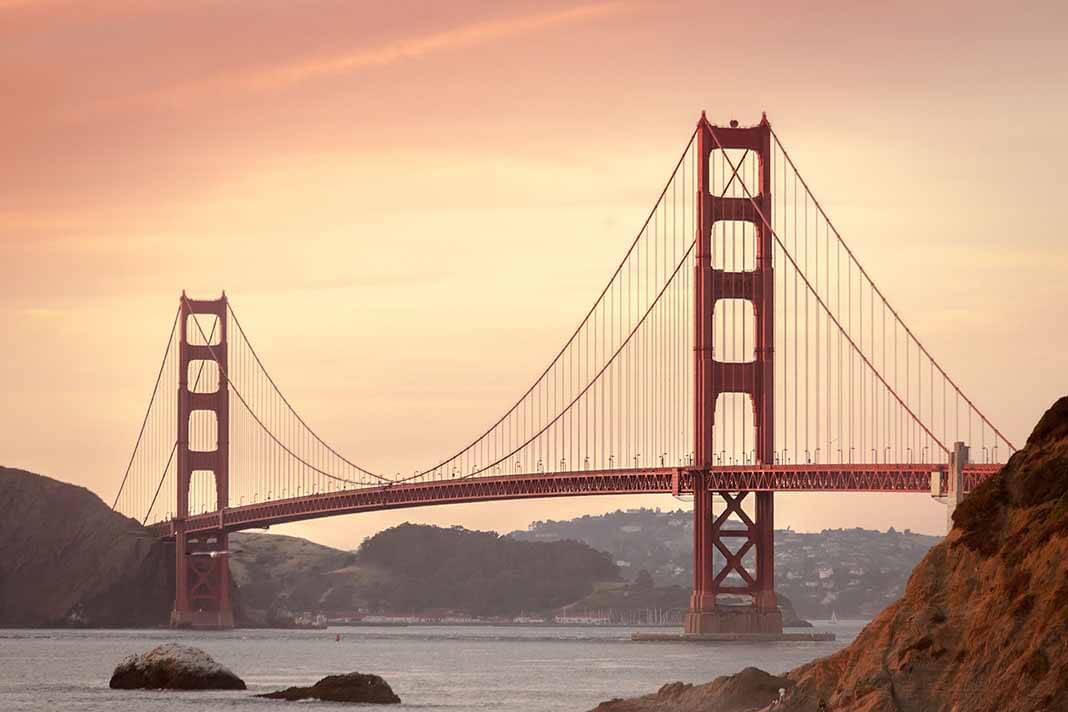 by afrikanwatchngr@gmail.com
By Mark C. Orgu, news, January 10, 2019 “The Catholic Church, who had the largest number of election observers deployed, has warned they will reject any results they believe to be fraudulent. On Wednesday, anti-riot police were deployed in the capital, Kinshasa, amid fears that a disputed result could trigger violence. Polling at the end... Read More

“The Catholic Church, who had the largest number of election observers deployed, has warned they will reject any results they believe to be fraudulent.

On Wednesday, anti-riot police were deployed in the capital, Kinshasa, amid fears that a disputed result could trigger violence. Polling at the end of last month was marred by allegations of vote-rigging. The influential Catholic Church, which deployed 40,000 observers during the vote and has been monitoring the polls, warned that there had been irregularities. The leaders of Zambia and South Africa urged officials to release the tally quickly to avoid growing suspicion around the poll, which has been marred by allegations of fraud”

DR CONGO-Felix Tshisekedi , Opposition candidate, who contested under the political party platform, Union for Democracy and Social Progress (UDSPs)  has won the Democratic Republic of Congo’s tightly contested presidential vote,  the electoral commission says. Meanwhile, temporary results announced gave him edge ahead of another opposition candidate, Martin Fayulu, and the ruling coalition’s Emmanuel Shadary. However, if confirmed, Mr Tshisekedi will be the first opposition challenger to win since the DR Congo gained independence. Afrikanwatch gathers that President Joseph Kabila would be stepping down after 18 years of his administration. The Congolese leader had promised to peacefully transfer power to whosoever emerges as president. The election outcome was initially expected to be announced on Sunday.

In the early hours of (today), Thursday the head of DR Congo’s National Electoral Commission (Ceni), Corneille Nangaa, noted that Mr Tshisekedi had received 38.5% of the vote and had been “provisionally declared the elected president”. The full results were, with turnout reportedly 48%:

This is happening in country that had her independence from Belgium in 1960, and had resolved to live in peace. Mr Tshisekedi, who is the son of late veteran opposition leader Etienne Tshisekedi, has promised to make the fight against poverty his priority.

Meanwhile, a BBC political analyst, Louise had this to write after a clinical digest of the election; “This is a historic moment for Mr Tshisekedi’s party, the UDPS, who have tried unsuccessfully to win power for decades.

But in recent days, rumours of a deal between Mr Tshisekedi and Mr Kabila have raised concerns among other members of the opposition. Mr Tshisekedi himself has acknowledged talks with the ruling party to prepare a transition of power.

Candidates can appeal results if they wish and the final decision will be announced by the constitutional court.  The big question now is how the country will react. There are serious concerns of unrest if people conclude that results have lacked in credibility.