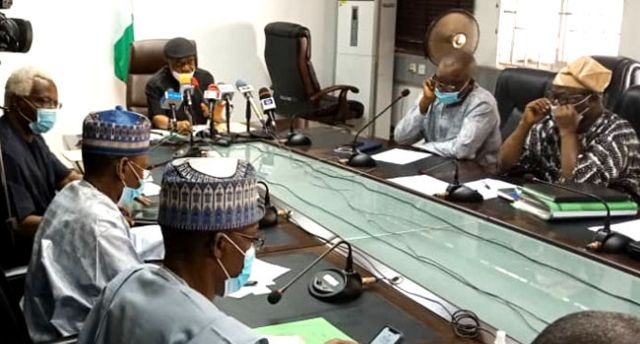 by afrikanwatchngr@gmail.com
By Gbenga Ojo, News/Comments, November 21, 2020 ABUJA-The nearly nine months protracted strike embarked by the Academic Staff Union of Universities (ASUU) since March 23, 2020 has finally come to an end, as the meeting held on Friday seems fruitful with the promise of FG to release N65 billion to offset backlog salaries, revitalisation allowance,... Read More

Ndokwa nation will resist any political traders against DSP, Omo-Agege-Chikogu 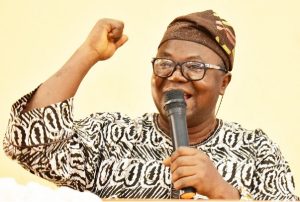 These were parts of Federal government agreement with ASUU on Friday when both had a meeting with the Hon. Minister of Labour and productivity, Dr. Chris Ngige, while compromise became the ultimate for lecturers to return to the class room.   Meanwhile, part of the agreement reached on Friday was for the FG to use the old system of payment of salaries of GIFMIS, different from the controversial IPPIS. According to the minister, The N65 billion seeks to address the issue of earned allowances and ”revitalisation of universities. Ngige, who gave the breakdown stated that   the Accountant General of the Federation has offered to release N40 billion “or in the alternative, N35 billion to be shared by all the registered trade unions in the universities after providing necessary evidence of having earned the allowance.

“The FG reiterated that her offer of N40 billion or N35 billion, whichever is accepted by ASUU, was for all the universities’ unions. ASUU had proposed that N40 billion be paid immediately for all unions,. “Government moved from their initial N20 billion for revitalization fund and 30 billion is now for earned allowances in the university system.”

“We have moved and brought on the table N15 extra billion and by that, a proposal in one basket for N25 billion Revitalization and N40 billion Earned Allowances for all the unions in the universities, while the second basket offer is the issue of revitalization getting N30 billion and Earned Allowances getting N35 billion. So the offer has been made, it is in this document and ASUU is supposed to come back to the government with acceptance on either or one of the offers,”

“On the other hand, “we also have agreed on the issue of the negotiating panel of the 2009 agreement. The panel has been constituted and members have been given their letters of appointment which says they should start work immediately,” he stressed.

Meanwhile, the minister noted that the issue of no work no pay would be looked into and a possible outcome will be reviewed.