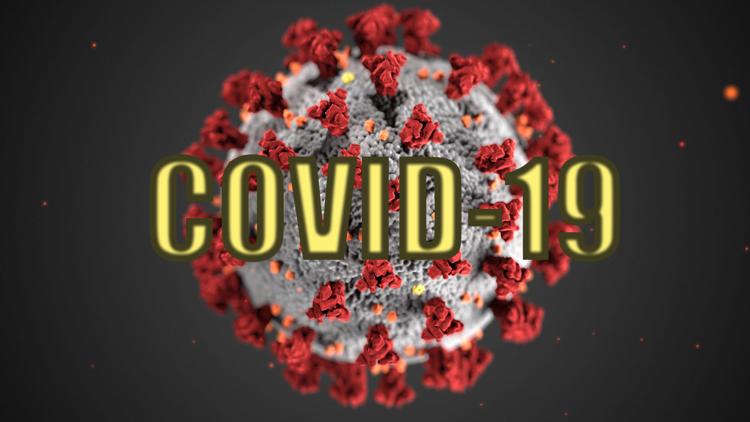 by afrikanwatchngr@gmail.com
-March 31, 2020, Editorial/news Editorial-Gladiators were told on their way to fight in the Roman arena during the time of the great Marcus Aurelius, “Ultimately, we are all dead men, sadly, we cannot choose how , but we can decide how we meet that end, in order that we are remembered as men.  Meaning that,... Read More

The future steps of Scala – What to expect from upcoming releases

Editorial-Gladiators were told on their way to fight in the Roman arena during the time of the great Marcus Aurelius, “Ultimately, we are all dead men, sadly, we cannot choose how , but we can decide how we meet that end, in order that we are remembered as men.  Meaning that, our end is determined by our faith and destiny. How we meet our destiny and end is a choice. The world has made a wrong choice. Those who, by all means knew the implication of the coronavirus and still went ahead to allow it to escape are not only fools but betrayers of humanity.

So far, dreams and aspirations have been nursed, nurtured and dashed within a twinkle of an eye.  Therefore the hope of a better tomorrow is no more, looking like a candle in the blue. While the descendant of hell falls on earth, with trumpetic sound of a dangerous and invincible weapon of human destruction, the coronavirus, which has caused more havoc to humanity almost around the world without a cure.

This has not only made humanity helpless and traumatic but has put anxiety on us, as no one can tell, who would be the next victim of the virus. Already, the only remedy for now remain, “stay at home’, receive no visitor, keep high personal hygiene and avoid social distance. That is the cure for now.

How did we get to this level is the rhetoric question no one could give better answer, we only hear how the outbreak sneaked out from Wuhan in China. Since then, we also learnt that Western scientists and researchers are not sleeping even when this virus keep waxing and spreading like lake of fire. The world has seen what is beyond her and cannot remain in mirage.

How long are people going to die, before the discovering of the vaccine, those who have kept the virus in their laboratory for years, may as well as well know the danger, but why did they remain stubborn of the virus, and did not alert the world to take proactive measures on time, or is there more to what we have not yet seen. Who is deceiving who, where are the power nations, where are the world best scientists and researchers. We must be sincere to the truth, allowing our dream people to die like rat is the most inhuman act anybody can think of. There must be solutions. Scientists must prove to the world that they exist or probably humbly submit themselves to God, and empty themselves while continuing to seek God for solution. This virus maybe more spiritual than physical, therefore, all ways should be tried.