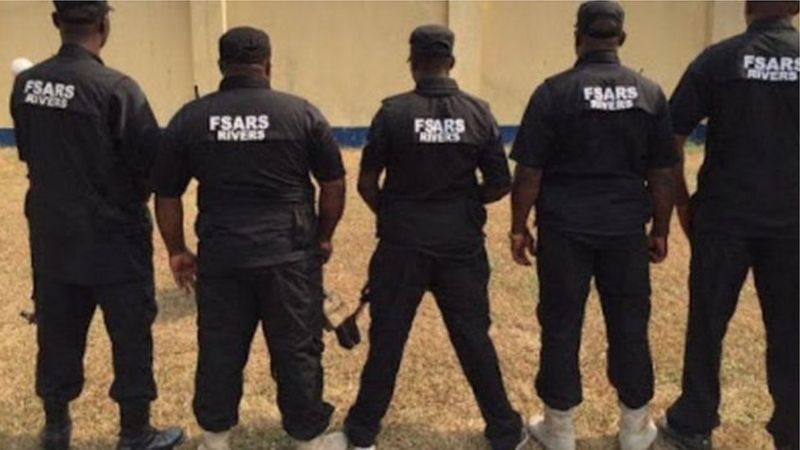 Banning of FSAR: The Police Force is one of the best professions but polluted by bad personnel-ACP, Opoola retd

LAGOS-The banning of the Federal Special Anti-Robbery Squad (FSARS),  Special Tactical Squad (STS), Intelligence Response Team (IRT), Anti-Cultism Squad and other Squads operating at the Federal, Zonal and Command level by the Inspector-General of Police, Mohammed Abubakar Adamu last week Sunday have drew commendations across board. According to news report, the various squads have subjected innocent citizens to inhumane act, such as killing, harassment,   intimidation and illegal duties. In a press release by the IGP, through the Force Public Relations officer, DCP Frank Mba, the IGP noted that, the force can no longer tolerate what he called unethical misbehavior of some officers.

The IG however said that, he has banned all illegal duties of those squads not authorize by the Force such as search duties, checkpoints, mounting of roadblocks, traffic checks, and the squads must not be found on patrols or tactical assignments in mufti.

Reacting to the development, is a retired Assistant Commissioner of Police, Alade Taiwo Opoola, who spoke with our correspondent on a telephone conversation , hailing the IG on his decision while noting  that the Police Force has been polluted with bad eggs, and whose morals cannot be guaranteed.  He said that most of the retired Police officers in the country are the cause of the problem of the Force today because they failed to show concern and call most of the officers, whom they once recommended for the job to order. “Most of those police officers who misbehave and act illegally whenever they are on duties,  do not really go through thorough check before they are engaged. “Sadly, some of the officers have unquestionable characters and bad image before they joined the force. They are the one giving the Force bad image”

Opoola, however, commended the effort of the Inspector General of police for taking the bull by the horn, adding that the decision made by the IGP is the best that can be used to savage the situation at hand. He also said that the Nigerian police hasn’t lost her dignity yet.  ‘Although in every disciple there must be a Judas but within a very short time, Nigeria police force will get it right with the effort and impact of the working IGP’. The former Commissioner, reiterated that the Police are committed to securing lives and properties in Nigeria. He added that the situation of insecurities in Nigeria is a general problem, but all hands must be on desk.  “Nigeria is a country where insecurity problem is at the porous stage but with some of the measures and strategies that has been put in place by the IGP and other sister security outfits, things will be better soonest, let all retired officers in all security outfits in the country assist, they should all come together to brainstorm the way forward” The Police is always committed and faithful in the discharge of their duties, he concluded.

OROGUN PG, Olorogun Ndakara gives out his daughter for marriage
Previous Post
Delta APC hails NUJ in the state over a successful election